Skip to content
Enquire About Booking Me Now
FacebookTwitterLinkedin

Mel has had an interesting and winding path to becoming the guest speaker she is today.

Mel graduated from the University of the Witwatersrand with a Bachelor of Science Degree with Honours in 2002. She then went on to co-own La Strada Ristorante in Northriding Johannesburg together with her husband, Nick.

In 2004, they moved to Durban to help Nick’s parents manage their new acquisition, Crinkley Bottom Park (a wedding and conference venue, B&B). In March 2006, they launched La Strada Ristorante Hillcrest, a successful family Italian restaurant. They sold this in 2009 to launch their WSI Franchise. 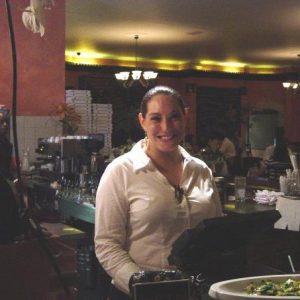 Then to Online Marketing

WSI is the largest network of Internet Marketing professionals in the world, with offices in over 80 countries.

Mel became a Certified WSI Internet Marketing Consultant in July 2009. She attended the WSI Excellence and Innovation Conference in Miami, Florida in 2010 and received her Advanced Internet Marketing Certification for 2011 at that event. She is Google Adwords and Analytics Certified. In 2015, they moved the business from their home to offices in Abrey Eco Park in Kloof.

These years of successful (and unsuccessful) business ownership have given Mel fundamental skills in entrepreneurship, business management, project management and customer service.

Some of the interesting things I've achieved in this digital age.

Over 40 sites optimised for over 450 keywords with 70% reaching Page 1 of Google.

Sharing my passion for speaking

She has been on the Committee of KZN Women in Business since 2010 and was elected as Chairperson of the organisation for the 2016-2017 term.

In June 2016, she was named as one of three finalists in the BWA’s Regional Business Achievers Awards in the Entrepreneur Category.

Book Melanie As A Speaker 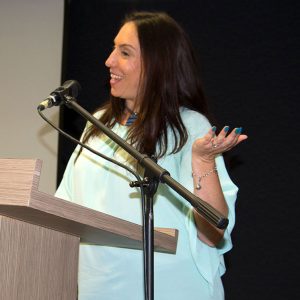 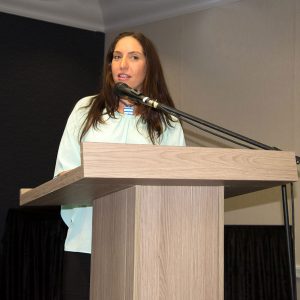 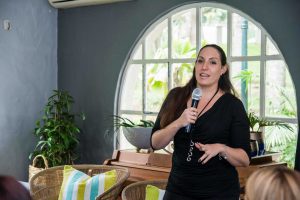 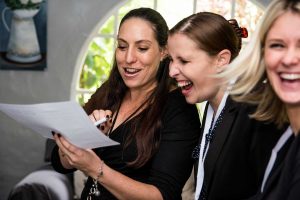 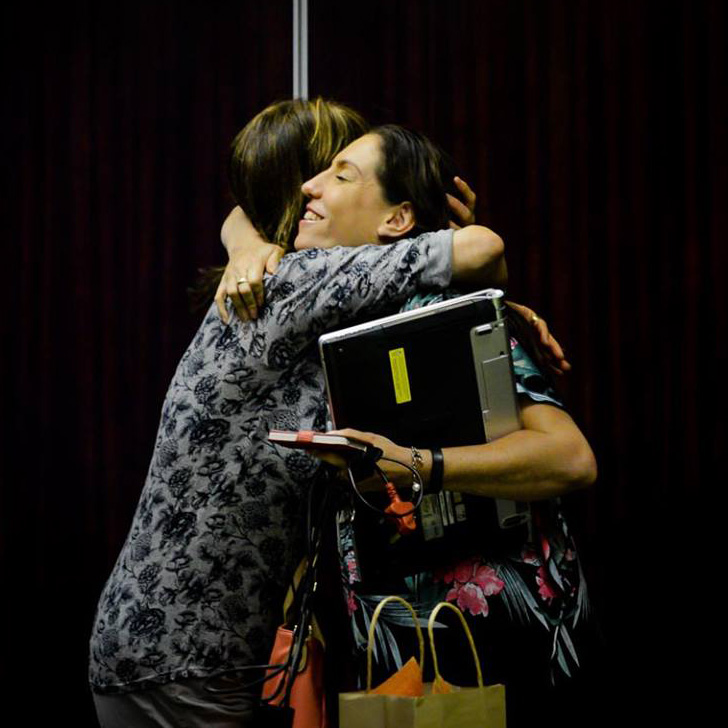 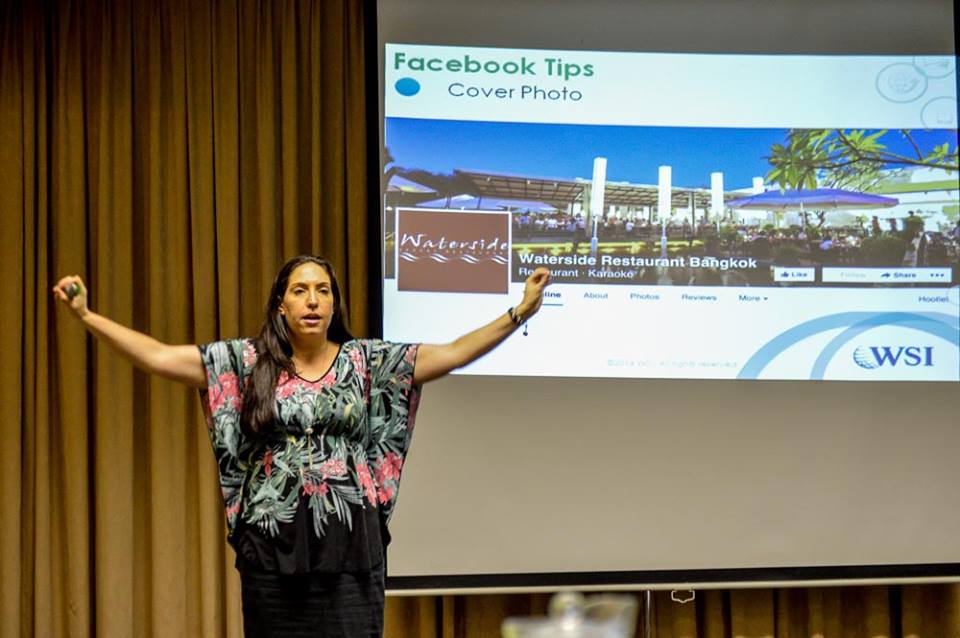 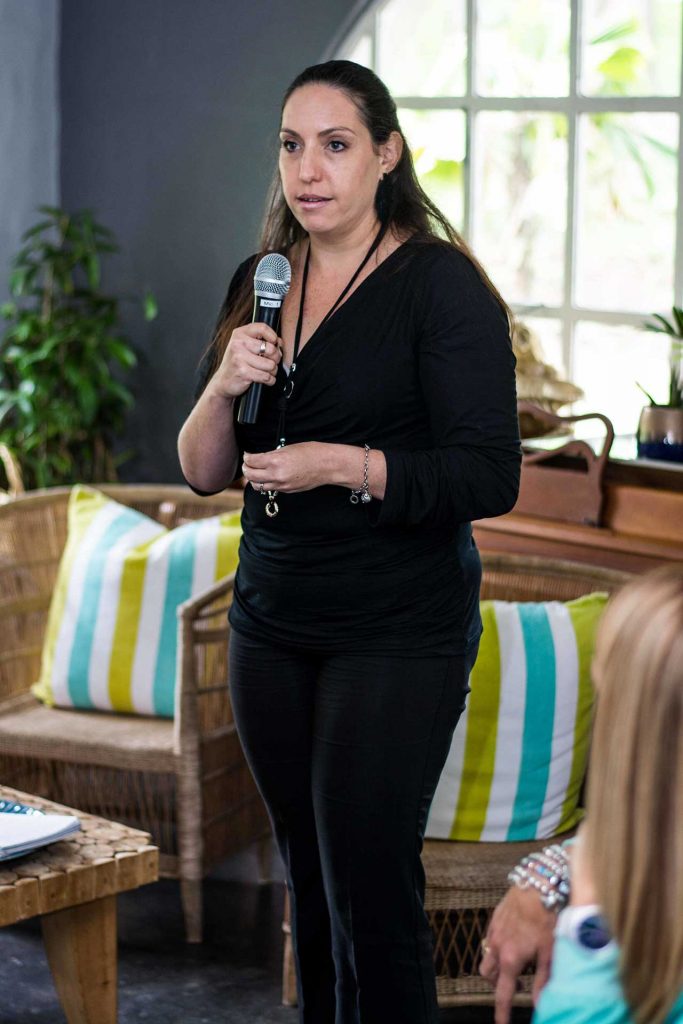 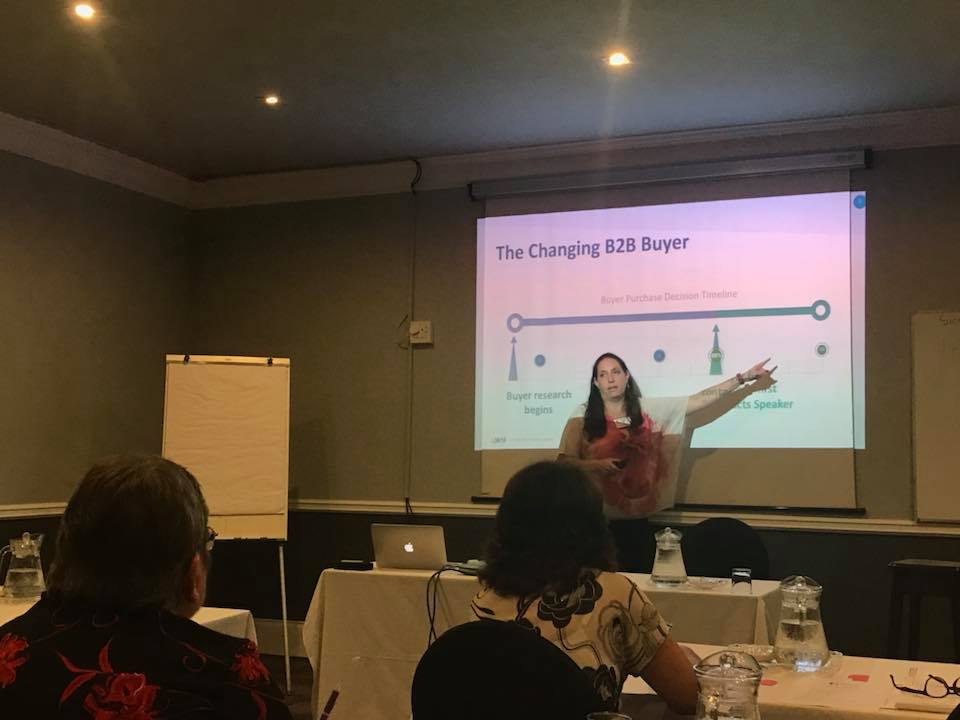 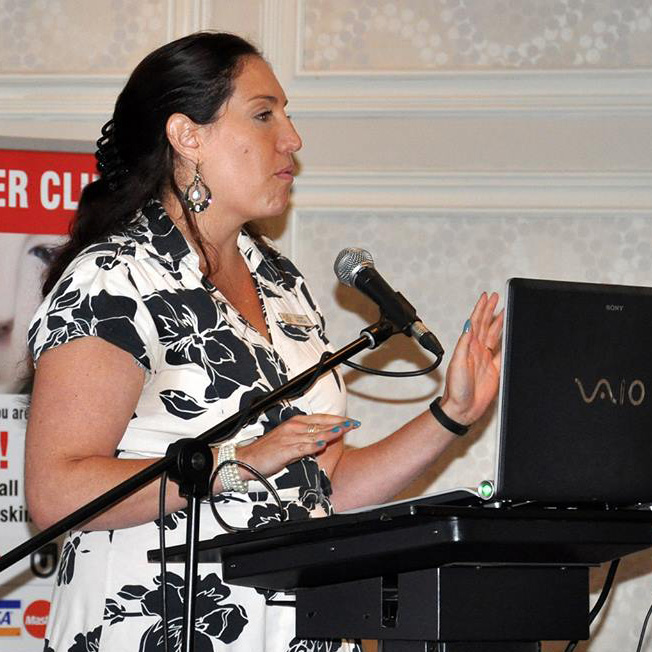 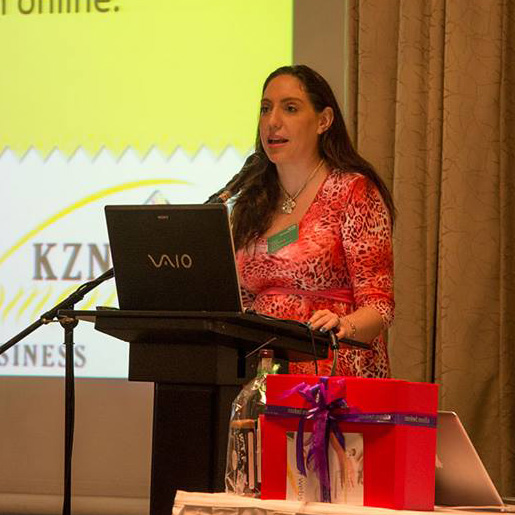 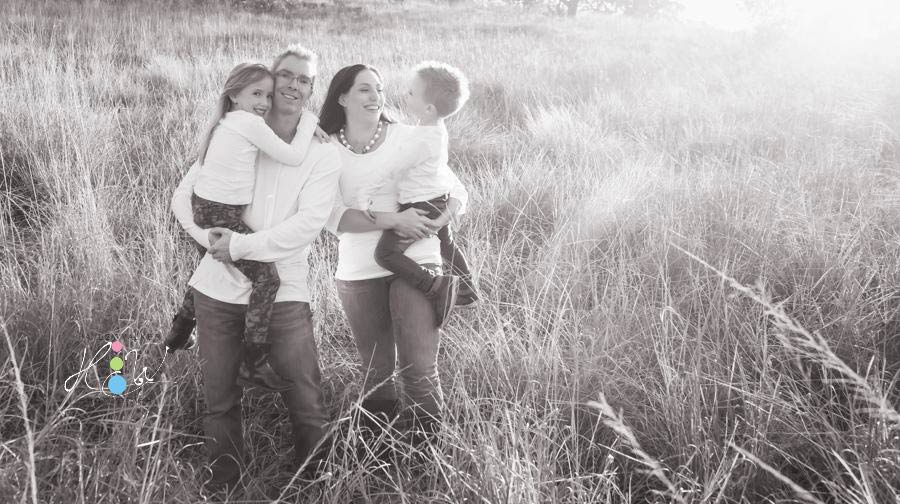 Nick & Mel have two beautiful children. With so many commitments, she doesn’t really have a lot of free time, but she tries to stay fit with regular Zumba classes and enjoys reading and mosaicking in her limited spare time.

Are you ready to book Melanie Gard?

Contact me know and let's chat about how I can educate and entertain at your event.